A few months back I spotted an offer via Groupalia to drive a Ferrari or Lamborghini on country roads for a mere 99 euros. A discount of 75% of their normal rate. Ok, when you read the small print, it is only 20km, which will be over in no time, but… when else would I get the opportunity to drive such cars?

I signed up and mentioned it to fellow petrol head Juan (Mongol Rally 2009 veteran – Twingo mis Dudas). Unfortunately the offer expired before he was able to take advantage of it. With various phone calls and emails we managed to convince the nice people at Motor Club Experience to allow Juan to take on the experience too, but they then changed their mind and offered him a better experience for 30 euros more. In the end, we both changed and got to drive a Lotus Evora and a Lamborghini Gallardo.

I’ve loved Lamborghinis as long as I can remember (never been a Ferrari man) and I’ve been a fan of Lotus since drooling over Esprites as a kid. Going to the Nurburgring with Niki just went to convince me even more how great Lotus cars are.

So how was it? In short, amazing. On the outbound run I had the Lotus. Such direct steering and a solid chassis. And having a 3.6 litre V6, it had considerably more power than your average Lotus. Best of all, unlike previous ‘experiences’ I’ve been on, the guy really let me push the car. Fast flowing roads… great fun. Yet, the roads we were on didn’t come anywhere near to challenging the car. It was nowhere near its limit. Quite incredible to think what it would be capable of. 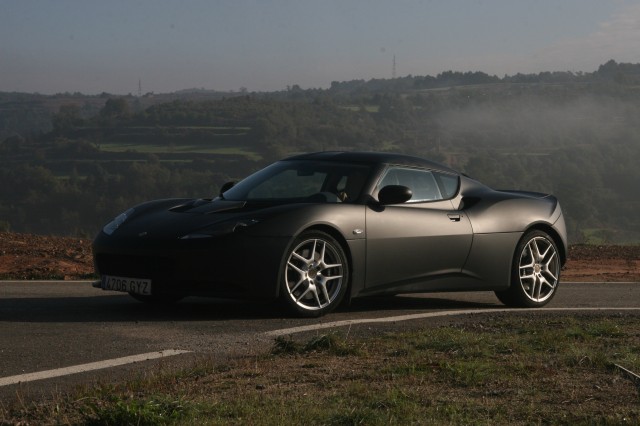 And the return trip in the Lambo? Ruined by traffic, so very few opportunities to see what she’d be capable off. I won’t say I was disappointed though, as I wasn’t. The noise and few brief feelings of the power more than made up for it.

I can’t think of any public road where you could legally push this thing to its limit, and probably not many where you could do it illegally for that matter. It is just so fast, and so capable. It’s a shame the same can’t be said about reliability… About 500 metres from the end of my trip, the engine cut between gear changes, and a warning light came on. I was asked by the instructor to pull over. She suspected oil pump failure. A part that has apparently broken for them several times before. 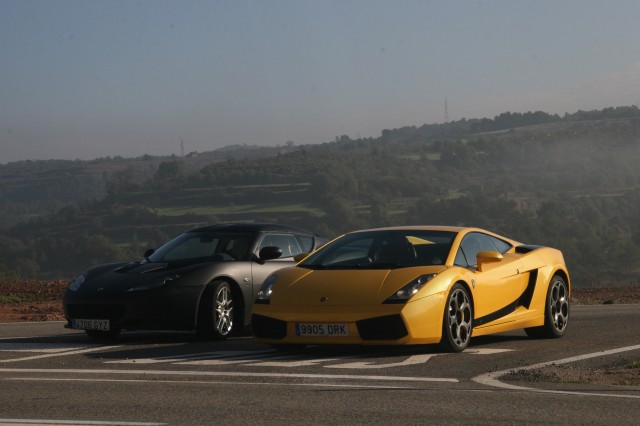 So, drove a Lotus Evora first thing. Broke a Lamborghini shortly afterwards. All that would be needed to complete a proper boy’s toys day would be flying a helicopter in the afternoon.

Spare a thought though for the 10 or so people who were supposed to be driving the Lambo after me. No experience for them, and even more frustrating for those who’d come a long way. One chap had come up from Alicante especially for it! 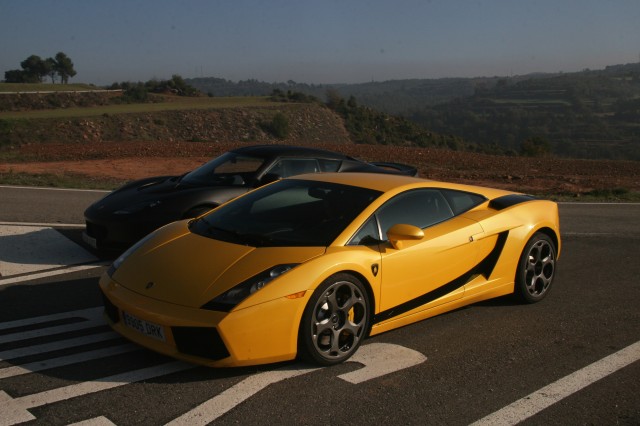 Want to do the same thing? Motor Club Experience